You are here: Home » News

Horizontal drilling equipment manufacturers ：The HDD Process Briefing
The tools and techniques used in the horizontal directional drilling (HDD) process are an outgrowth of the oil well drilling industry. The components of a horizontal drilling rig used for pipeline construction are similar to those of an oil well drilling rig with the major exception being that a horizontal drilling rig is equipped with an inclined ramp as opposed to a vertical mast. HDD pilot hole operations are not unlike those involved in drilling a directional oil well. Drill pipe and downhole tools are generally interchangeable and drilling fluid is used throughout the operation to transport drilled spoil, reduce friction, stabilize the hole, etc. Because of these similarities, the process is generally referred to as drilling as opposed to boring.
Read More 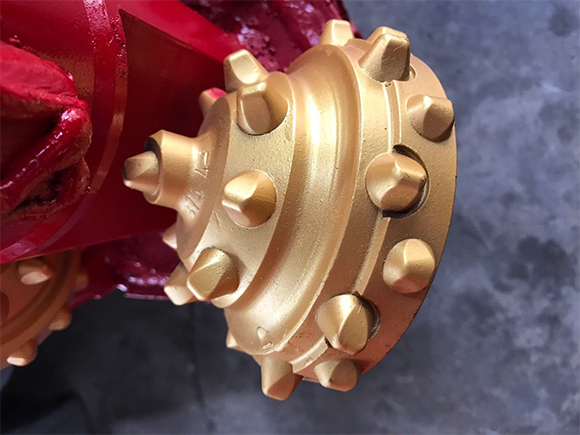 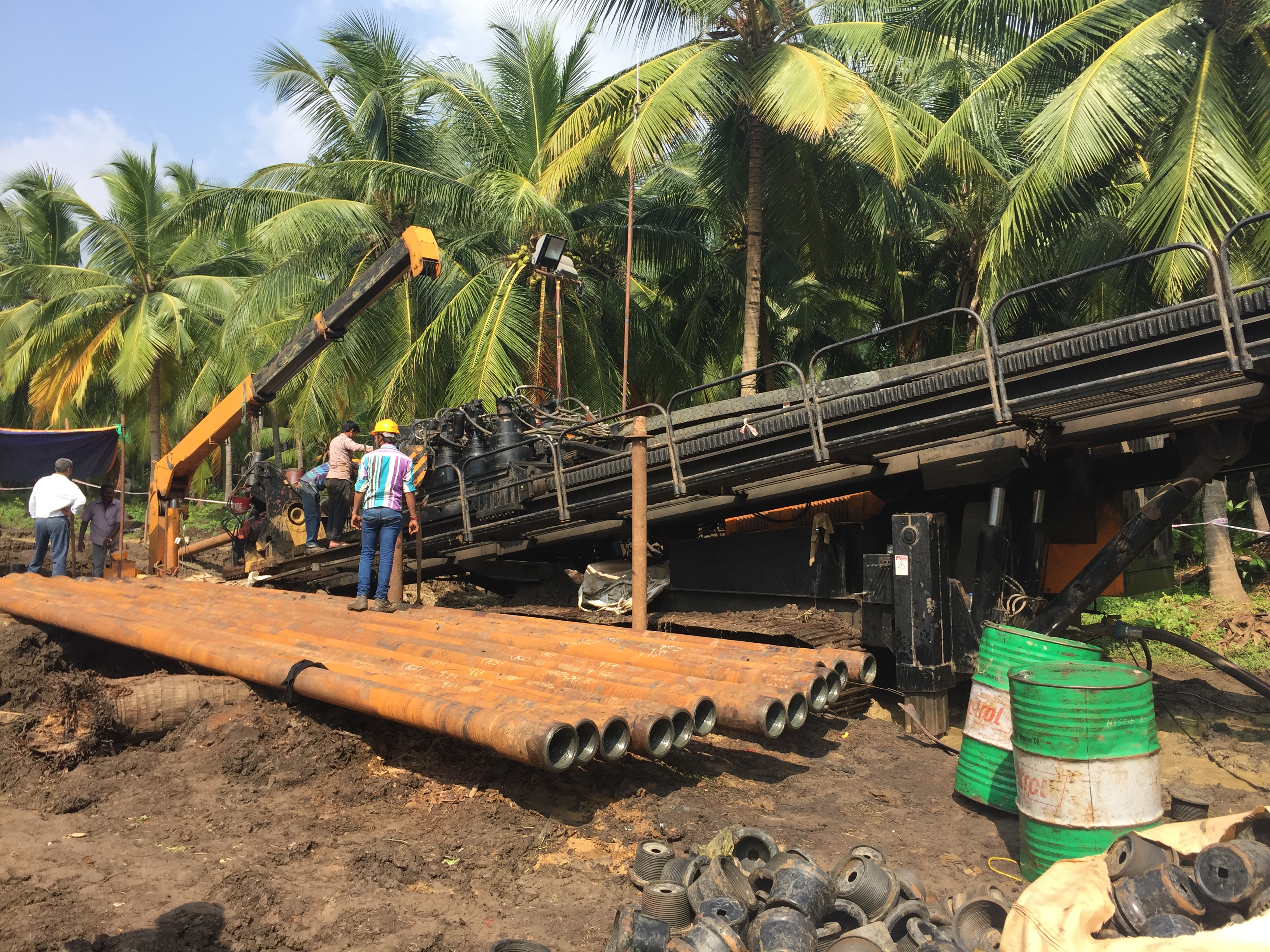 Horizontal drilling equipment manufacturers：What is HDD？
Directional boring, also referred to as horizontal directional drilling (HDD), is a minimal impact trenchless method of installing underground utilities such as pipe, conduit, or cables in a relatively shallow arc or radius along a prescribed underground path using a surface-launched drilling rig. Directional Boring/HDD offers significant environmental advantages over traditional cut and cover pipeline/utility installations. The technique is routinely used when conventional trenching or excavating is not practical or when minimal surface disturbance is required.
Read More